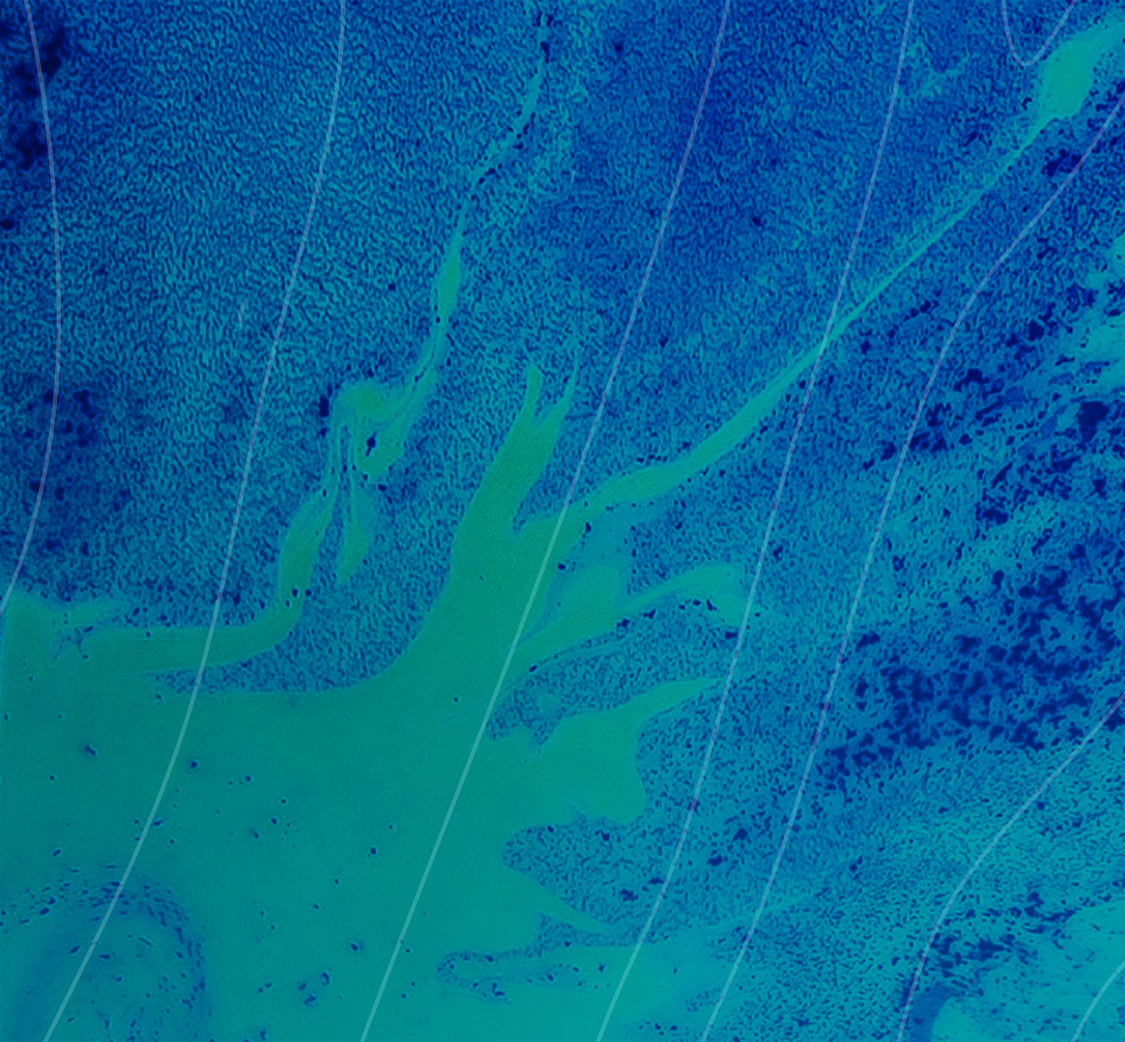 Our commitment to better living is only possible with the active support of senior industry advisors, part of Microphyt’s extended team, and thanks to key financial investors sharing our vision and ambition. 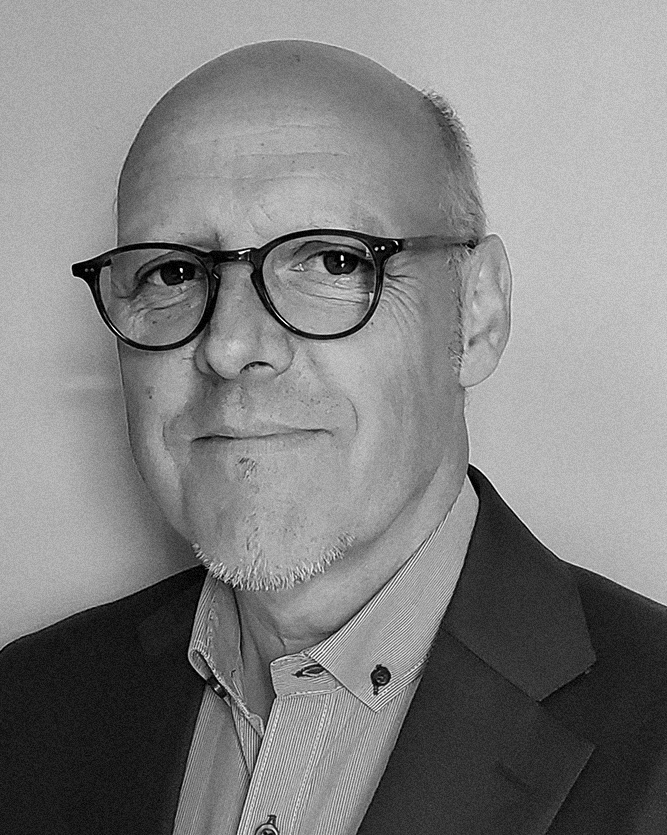 Trained as an Agro & Food engineer and having built an international career over the last 35 years, Lieven brings with him both strategic as hands-on expertise in running high tech companies and bringing these to the next stages. He holds various board decisions in mid-size companies in Europe where in contributed in fund raising, M&A and IPO. Lieven is Microphyt’s chairman of the Board. 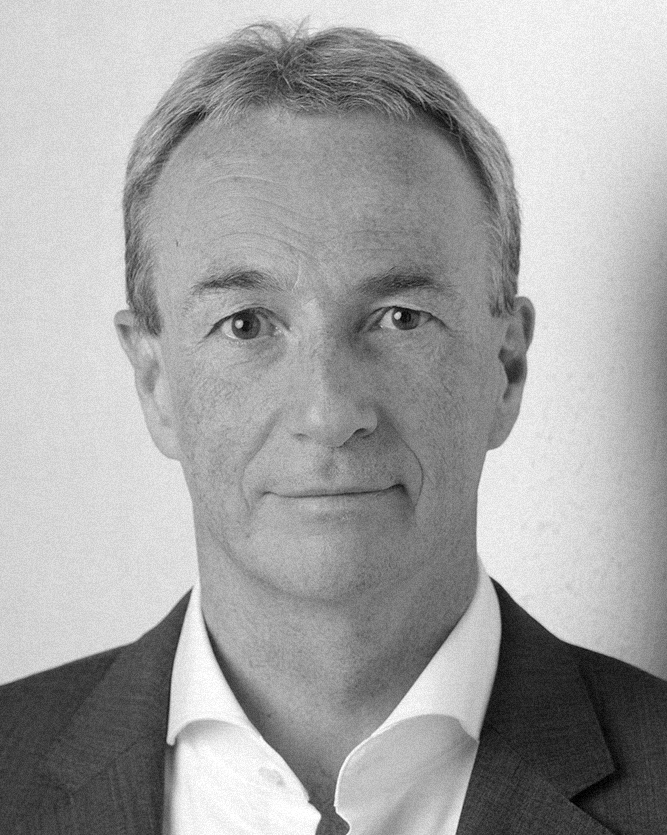 Bas brings over 30 years of global experience in the Life Sciences and Nutraceuticals industry. He has lived in Asia, Europe and the USA and worked specifically in world leading companies in the field of ingredients where he successfully led innovation strategies as well as M&A activities. He is bringing to Microphyt his expertise of sales & marketing development in an international context. 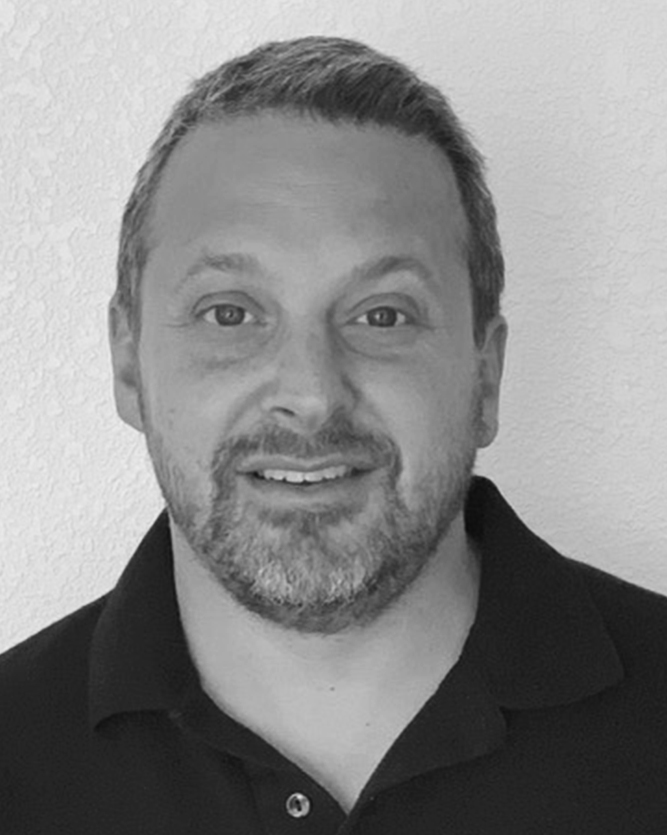 Jonathan is a serial entrepreneur with JD and MBA degrees from New York University. He has a history of building innovative companies and unique brands based on science. Jonathan co-founded, took public and was the CEO of Solazyme, an algae-based industrial biotechnology company focused on food/feed, industrial and personal care ingredients and products. Vincent is a life science engineer and holds an MBA.
He has 20 years of experience in the commercial and technical development of high value-added ingredients, carried out within multinational companies.

Denis has been a key member of the team since he joined Sofinnova Partners in 1991. He’s currently a partner and senior advisor, and was Chairman until 2017 and Managing Partner until 2021. As a life sciences investor, he specializes in industrial biotechnology.

Denis’ recent industrial biotechnology investments include BioAmber, Avantium and Biotalys (which went public respectively on NYSE, Euronext Amsterdam and Euronext Brussels) as well as Green Biologics, Microphyt and Micropep. He acts or has acted as a board member for all these companies.

Denis began his career in academic research. For five years, he was in charge of the technology transfer department at the Institut National de la Recherche Agronomique (INRA), France’s agricultural research institute. In 1997, he founded the French biotech entrepreneurs’ association, France Biotech.

During his first 17 years at Sofinnova Partners, Denis carried out many investments in health care such as Nicox, Oxford Glycosciences, Oxford Molecular, PPL Therapeutics, Conjuchem, Exonhit, IDM, Innate Pharma, Ablynx, Cerenis, and Noxxon (all of which successfully went public) as well as Novexel (sold to AstraZeneca), and Crop Design (sold to BASF Crop Sciences).  He joined the venture capital industry as director of investments at Innolion (Crédit Lyonnais) in 1989.

Denis is a graduate in engineering from Ecole Polytechnique and the École du Génie Rural des Eaux et Forêts. He has a degree in Innovation Management from the Université de Paris-Dauphine. 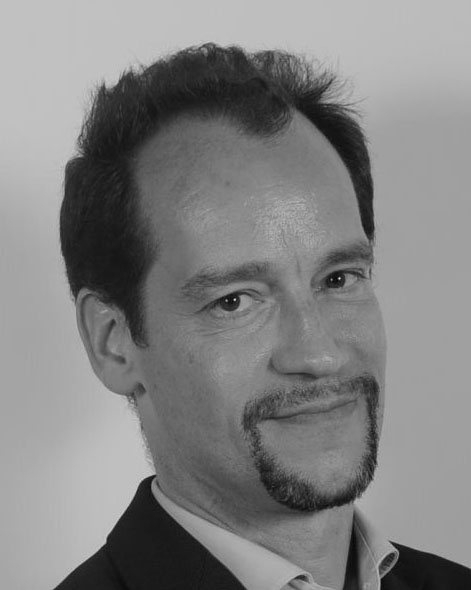 Jean-Philippe is a Senior Investment Director at Bpifrance specialising in SPI Funding and holds various board positions in European Industrial SME’s operating in the Bioproduction and New Space sectors. With over 25 years experience in European banking and investment, strategic consultancy and senior executive management, Jean-Philippe has an in-depth knowledge of the European Biotech and Deeptech bioproduction sectors and provides Microphyt with a unique proven expertise in the industrialization of innovation, especially as regards Green Chemistry. 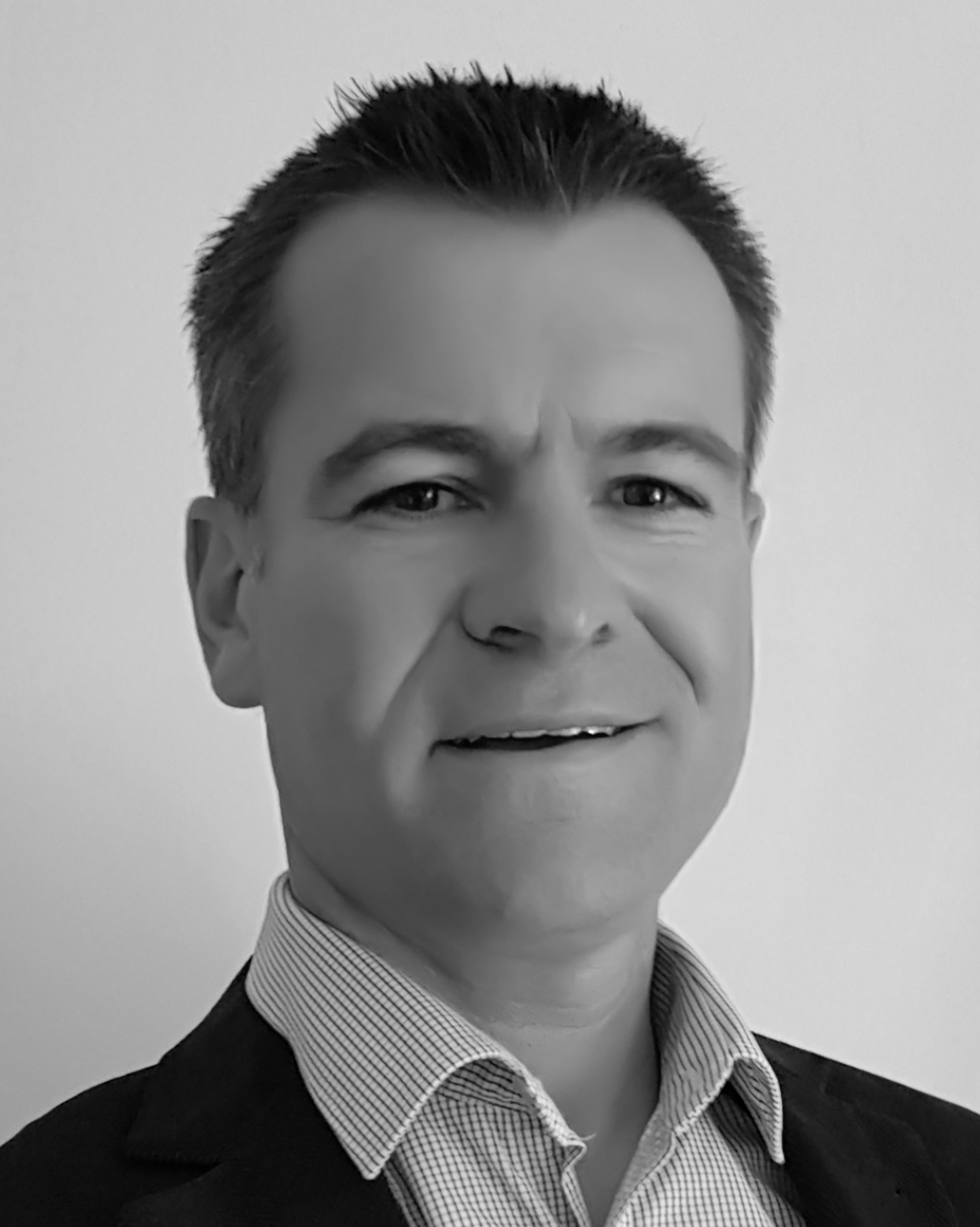 Cyrille has a rich and varied experience of more than 20 years in the agribusiness sector. He started as a Mergers & Acquisitions Associate, where he accompanied several transactions in the agricultural sector. He then joined a leading industrial company in animal nutrition where he successively held positions in corporate finance, strategy & business development. Cyrille also founded a biotech start-up specialized in biomaterials, which he developed and sold to a cosmetics group. Cyrille brings to Microphyt his financial, strategic and entrepreneurship experience.

Sofinnova Partners is a leading European venture capital firm in life sciences, specializing in healthcare and sustainability. Based in Paris, London and Milan, the firm brings together a team of professionals from all over the world with strong scientific, medical, and business expertise. Sofinnova Partners is a hands-on company builder across the entire value chain of life sciences investments, from seed to later-stage. The firm actively partners with ambitious entrepreneurs as a lead or cornerstone investor to develop transformative innovations that have the potential to positively impact our collective future.

Founded in 1972, Sofinnova Partners is a deeply-established venture capital firm in Europe, with 50 years of experience backing over 500 companies and creating market leaders around the globe. Today, Sofinnova Partners has over €2.5 billion under management. 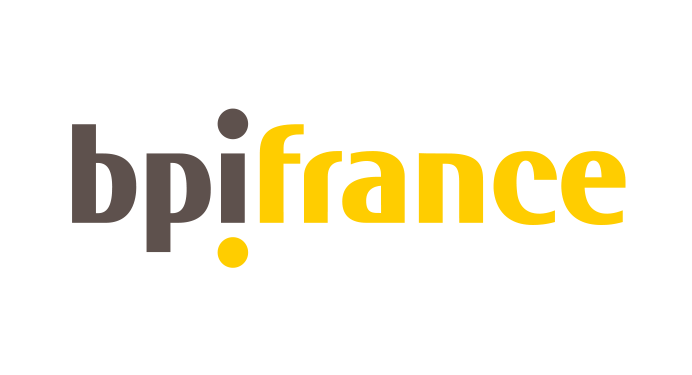 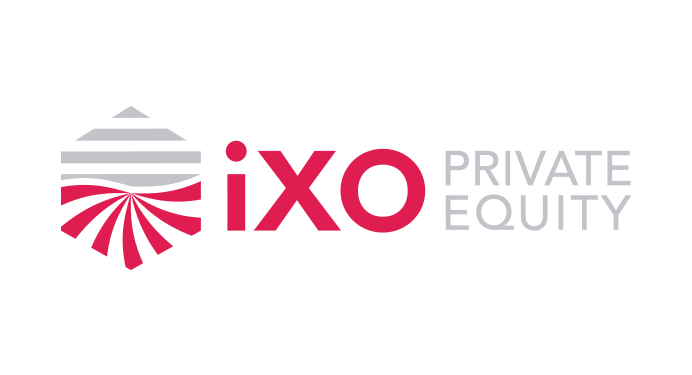 Founded in 2003, iXO Private Equity is the leading independent regional private-equity player in France. With assets under management of more than € 700 million, the management company mainly invests in growth capital and transmissions operations. iXO Private Equity invests from € 2 to € 30 million in SMEs based in the Great South of France. Strongly anchored in the heart of these territories, its stable team is made up of 20 people, including 14 investment professionals with complementary skills and experience, among which 4 investment partners dedicated to the different regions covered by iXO Private Equity. 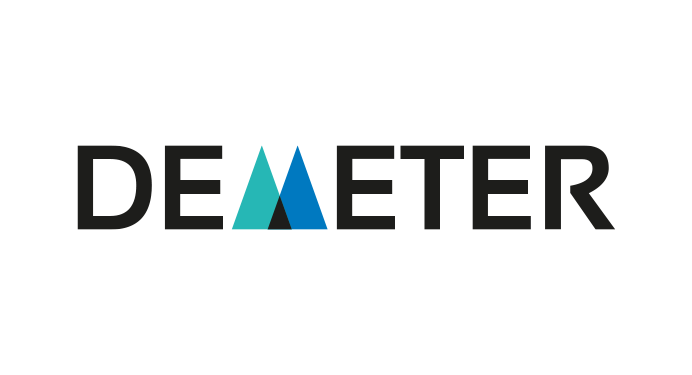 Demeter is a major European player in venture capital and private equity for the energy and ecological transition. Its funds invest from €500k to €30m to support companies in the sector at all stages of their development: innovative startups, small and mid-cap companies, as well as infrastructure projects. The Demeter team counts 35 people based in Paris, Grenoble, Metz, Madrid, and Münster manages €1bn and has completed 130 investments over 12 years. 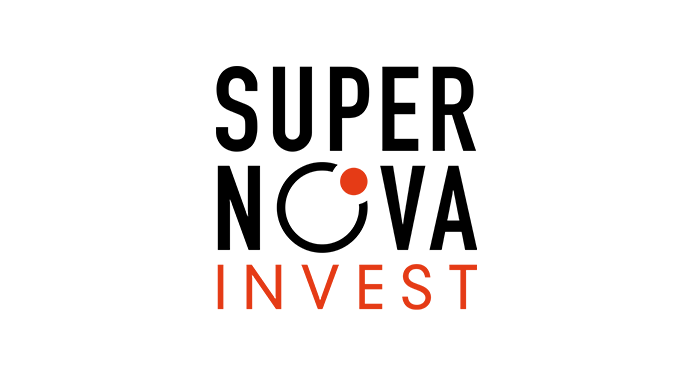 Supernova Invest is an independent venture capital firm that has strong relationships with the CEA, one of the world’s leading research organisations and with Amundi, the largest asset manager in Europe. Investments focus on companies developing disruptive innovations operating in the life sciences, energy & environment, industrial, microelectronics and digital sectors. Today, Supernova Invest manages or advises 5 funds totaling 250 million euros and has invested in more than a 100 start ups since 1999. Supernova Invest is based in France. 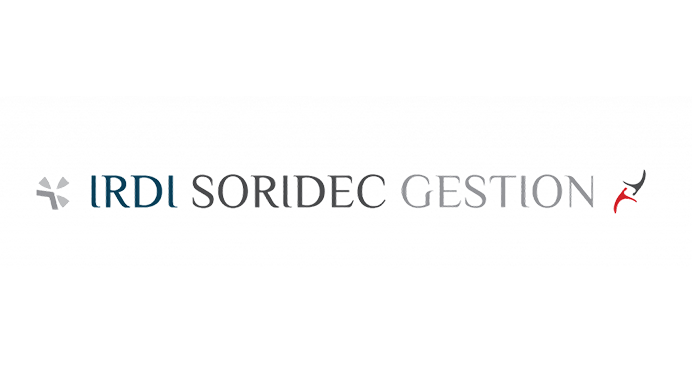 Based in Toulouse, Montpellier and Bordeaux, Irdi Soridec Gestion has a track record of investing in companies based in south-western France at all stages of development (venture capital and buyout) for more than 35 years. It manages more than €300m through several funds including SORIDEC, through which it has invested in Microphyt. 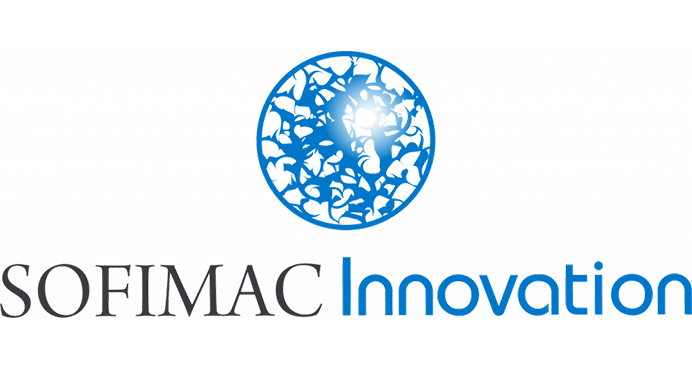 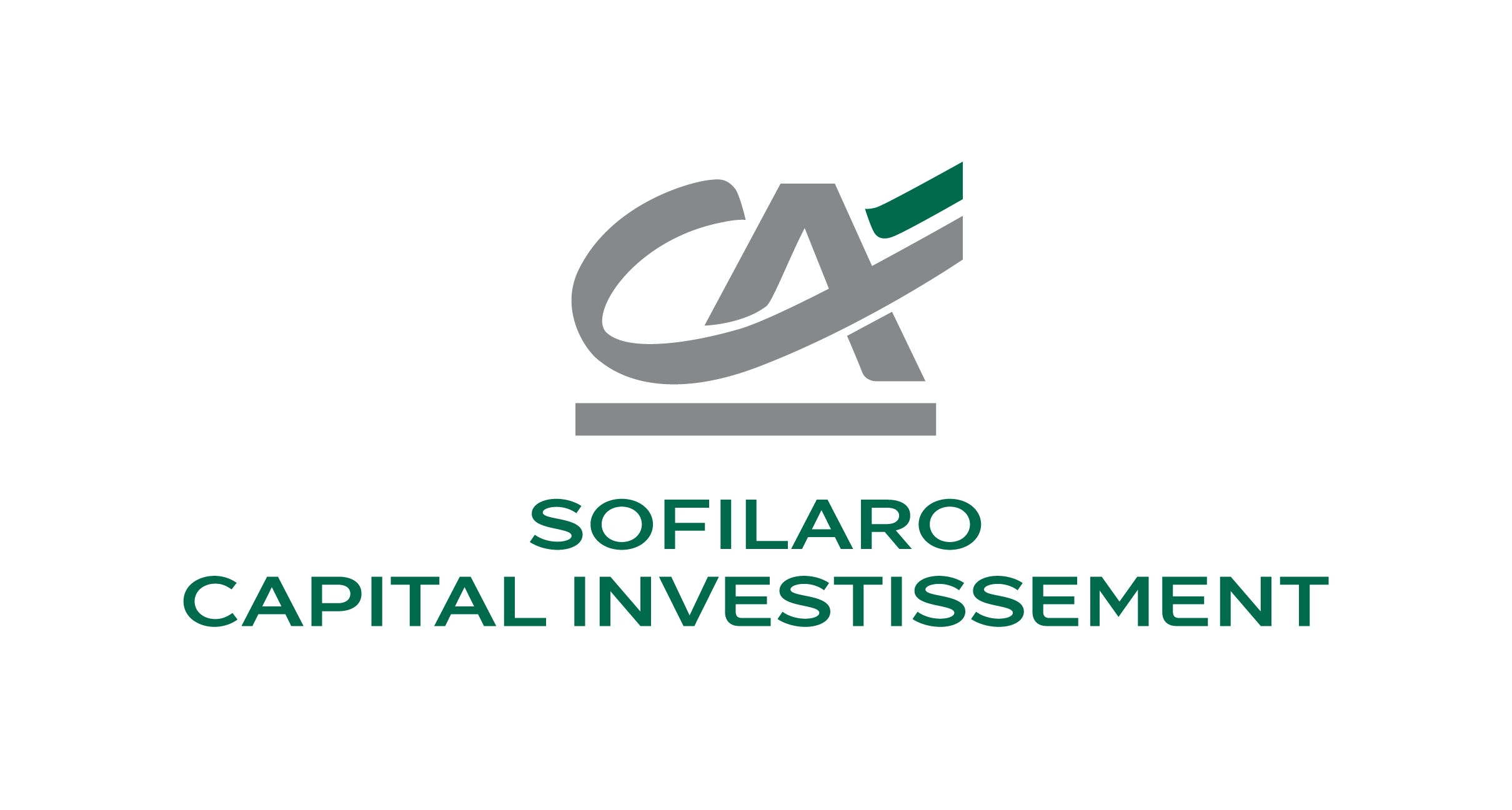 SOFILARO is the capital investment subsidiary of the Crédit Agricole Regional Banks of Languedoc and Sud Méditerrannée.
Created in 1983, its goal is to support entrepreneurs in the region in their creation, development or transmission projects, without
any sectoral specialization. With 53 companies in the portfolio and 33.5 million euros in equity, SOFILARO is positioning itself as
a benchmark player for private equity in the region. SOFILARO is a member of the « Capital Investissement by groupe CA »
group, which brings together all of the Crédit Agricole Group’s investment companies (€ 3,674 million in assets under management
and 977 equity investments).